I just finished reading Radioactive Decay by Kenneth House. I cannot begin to express how much I loved it. This is a unique series of short stories about a physicist who discovers radioactive decay. 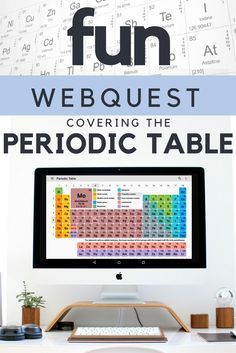 In the beginning, House gives us the background of the degassing process. Degassing occurs when the radioactive substance decays to a neutrally charged substance. The basic radioactive isotope, for example, used to tell us about the decay of an element, is uranium-235. It decays to lead-207.

As the reader gets deeper into Radioactive Decay, House introduces two unique people in the scientific community. The first is a student named Lionel. He studies materials, such as lead, who can stop the decline of radioactive isotopes in the atmosphere. His focus is the atmosphere, not the environment. His path takes him on a journey of discovering the consequences of the disposal of radioactive materials to the earth. 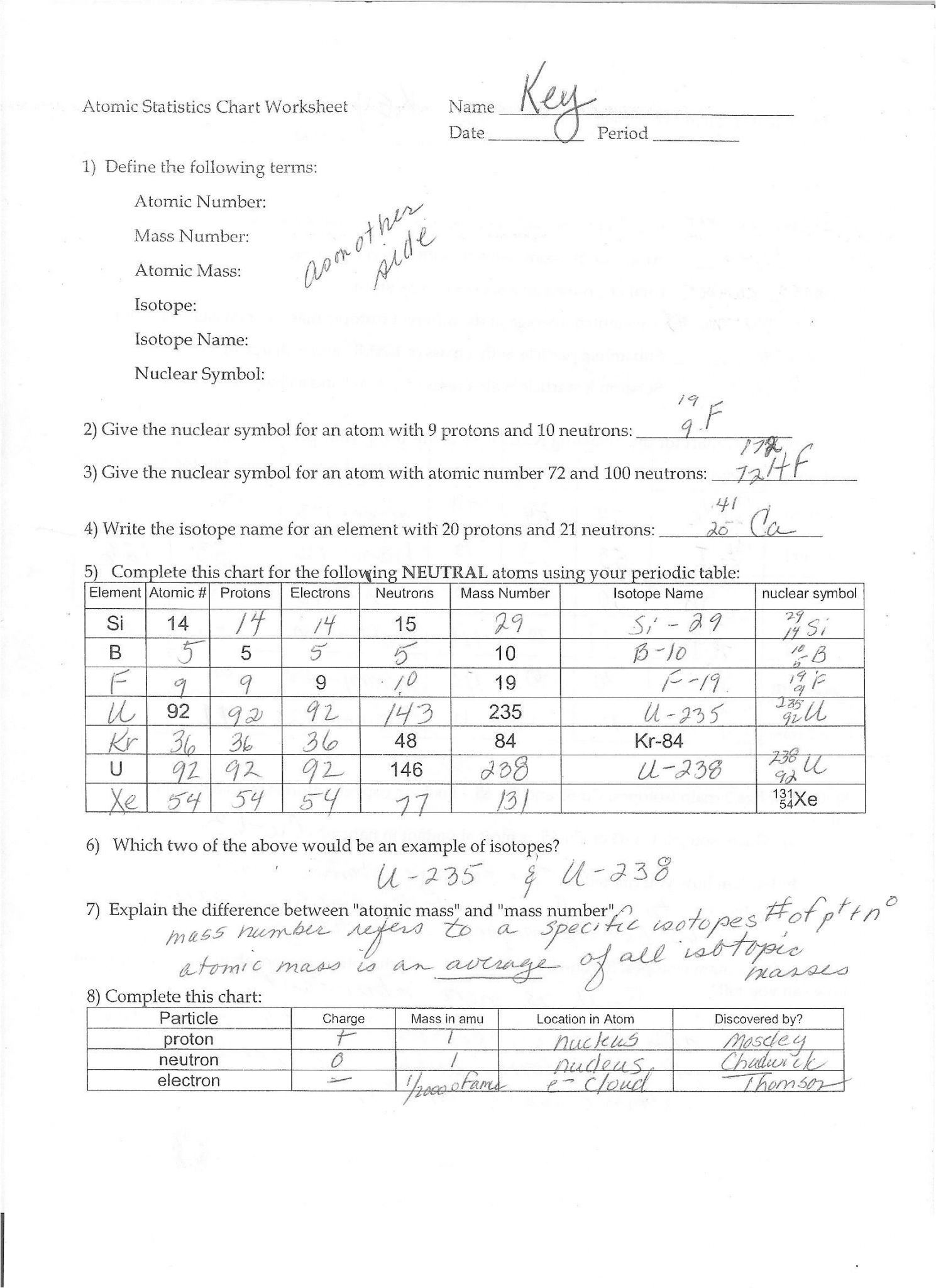 Radioactive Decay is an ingenious series of short stories, which started as short publications on the internet. The stories were very well written, which also helped the reader to see things that they otherwise would not have known. The readers got the main point of the story, but without the heavy research of other novels or other similar works. 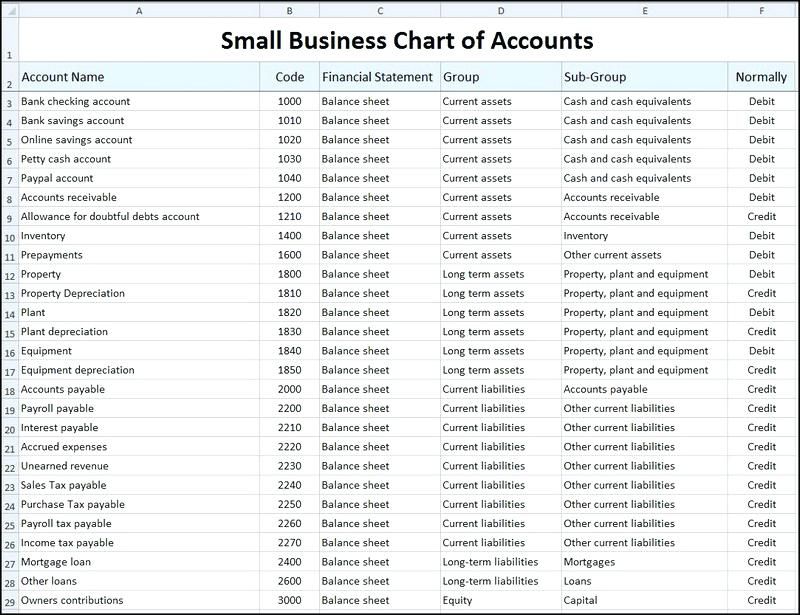 The reader gets to learn something new and fresh by reading Radioactive Decay. The short story series, though originally being on the internet, has now been made into a novel, which will be released shortly. This is a good thing.

When I started reading Radioactive Decay, I was a bit disappointed that it did not tell us more about the people who are involved in the degassing process. That, for me, was a major disappointment. Also, I did not know what happened to the other scientist, Name. Now that he is well-known and found new work, I would like to know about his new and cool discoveries. 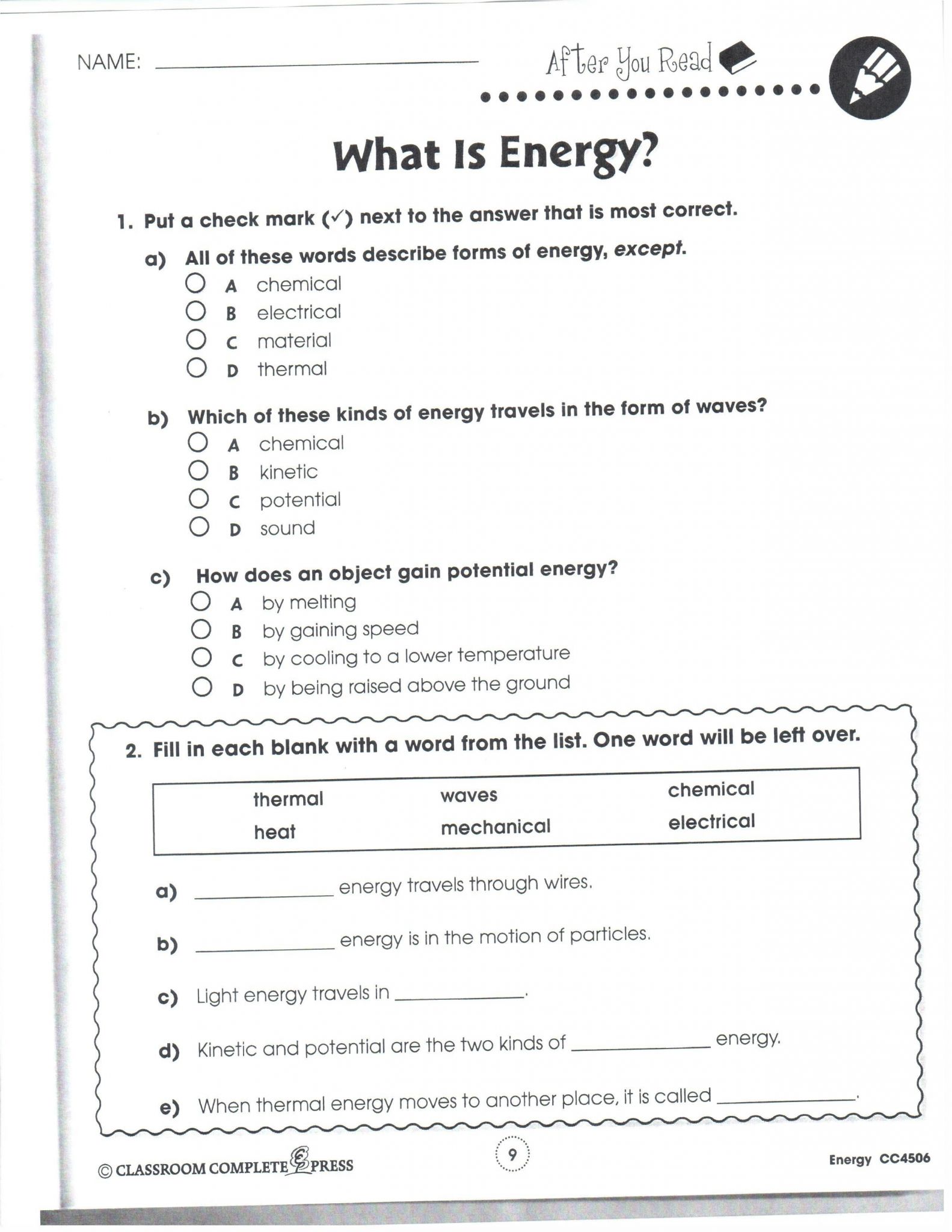 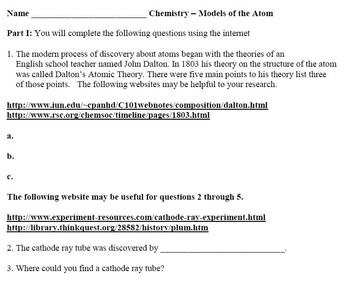 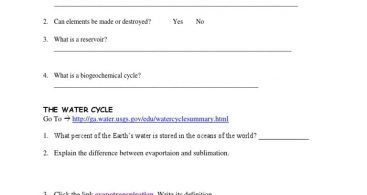 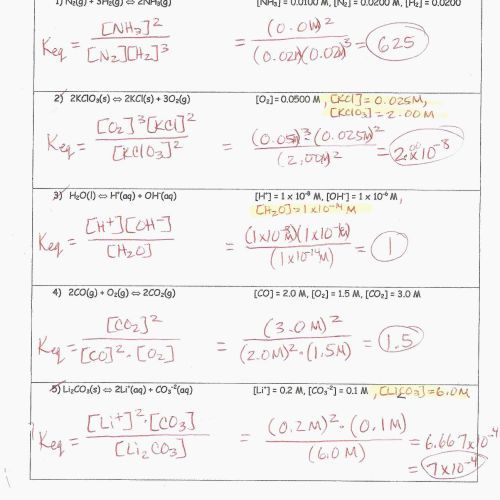