A Civics Worksheet is an easy to use “check all the boxes” review for all government executive branch positions. The Worksheet was developed by civil rights attorney and former Employee Labor Relations Board Chair, Larry D. Meyer. He felt that there were many ways in which an employer could ensure compliance with the Fair Labor Standards Act (FLSA) by using existing employee performance management systems. An example of one of these systems is the Civics Worksheet. According to the official website of the Bureau of Labor Statistics, “In general, companies that own, operate or manage more than two hundred private employments have a firm need for this tool. The tool would allow an employer to easily track and monitor the performance of its employees…” 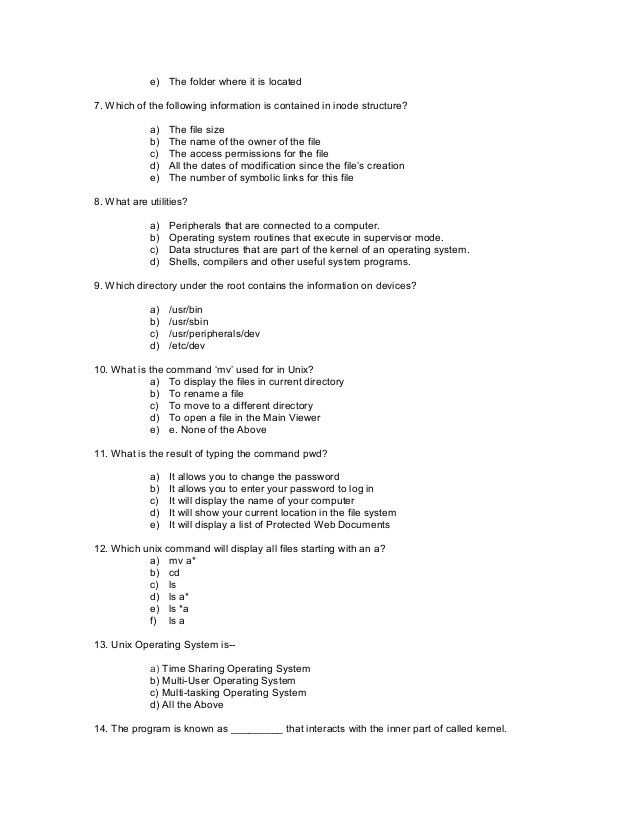 Civics Worksheet is meant to complement another tool called the Performance Index for Corporations (PIC). According to the Bureau of Labor Statistics, “a company’s performance on the index will vary from year to year and over time; however, the index does provide companies with key indicators to help them make changes that may be necessary to improve their performance.” PIC was designed by Larry D. Meyer and Thomas E. Espenske, who are also civil rights attorneys.

The Civics Worksheet was developed to fill the gap left by the absence of an easy and comprehensive evaluation tool. It is supposed to replace Performance Index for Corporations. Currently, there are only one or two worksheets that provide comprehensive answers to the questions posed by the FLSA Minimum Wage Act and Federal Office of Labor Management Standards (ENS), and a couple that provide general tips for improving working conditions for employees. This leaves hundreds of different worksheets that are designed to do nothing more than list each person’s name, title, and department affiliation. 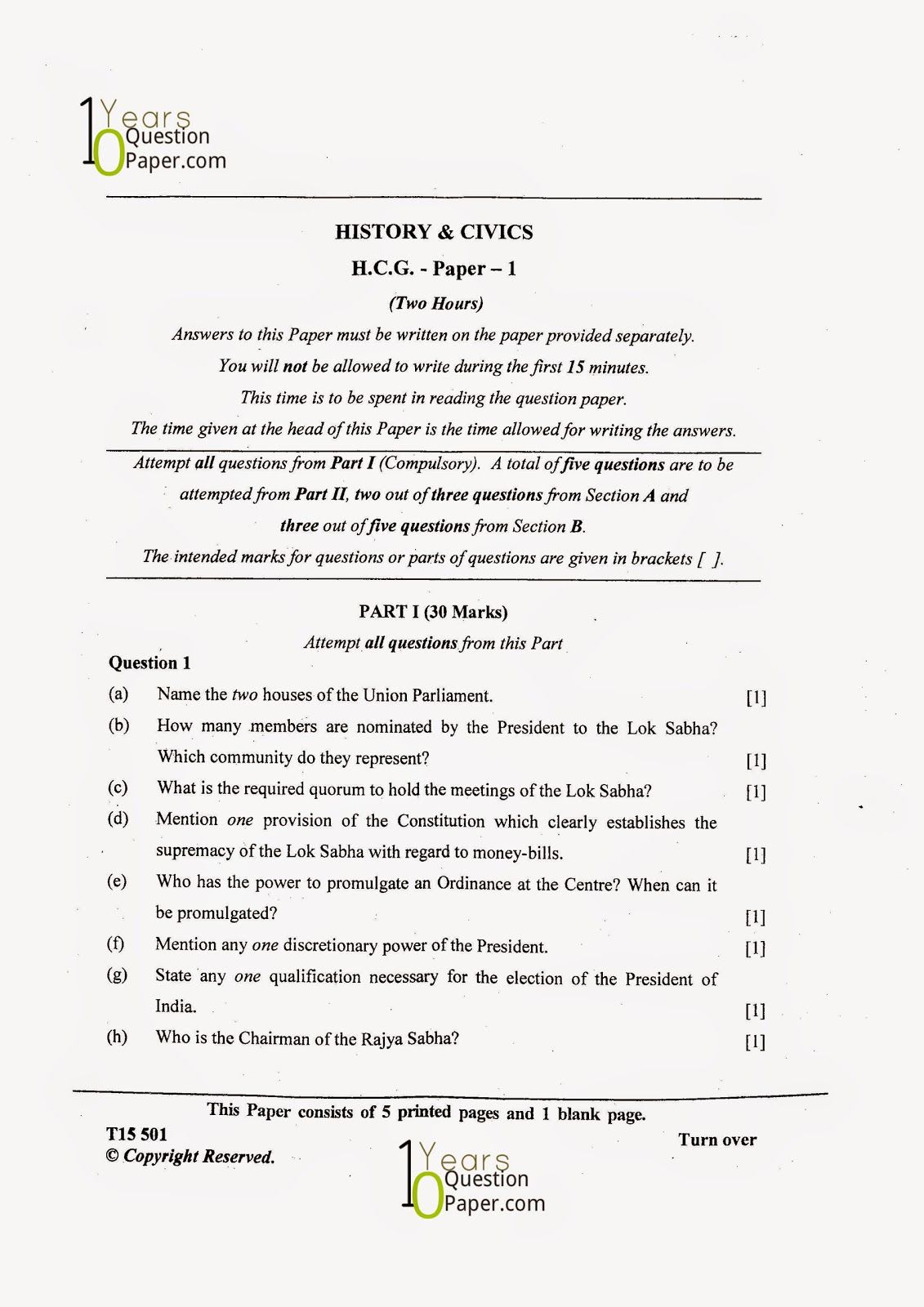 When one wants to know whom among millions of employees have shown performance decline that is worthy of an audit, who should he audit? Who is in charge of the HR Department? How is the Department managed? What types of reports and investigations go on each year? These are just some of the questions that should be answered by the top leaders within the Department of Labor. 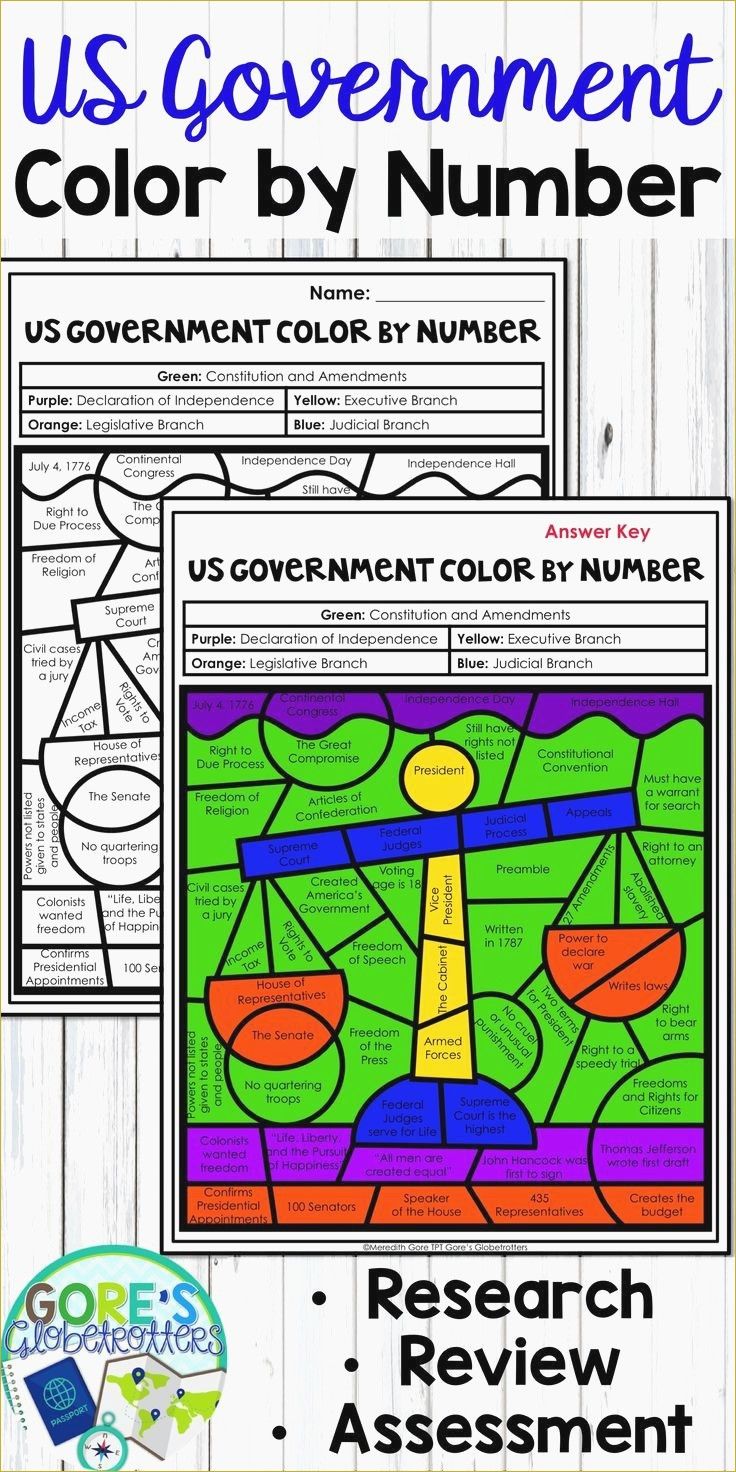 On the surface, the Civics Worksheet seems to provide the answers to the above questions; however, much of the work that goes into the worksheet is simply an opinion based upon opinions and not facts. For example, there is no discussion of whether it is okay for an employer to discriminate against employees because of their sexual orientation. The work sheet also fails to discuss the fact that a boss may engage in a harassment program against employees who are perceived as having a different religious or ethnic background than their co-workers. There are no discussions of governmental assistance programs for those who cannot afford to pay for school. This would seem to make the work sheet’s claim, “Governmental assistance programs do not exist” inaccurate.

Although there are some benefits of the work sheet from a time management perspective, as many employees become familiar with it they will probably begin to question some of its assumptions and definitions. Perhaps more importantly, however, such confusion may actually serve to increase worker productivity. If employees are uncertain about how to properly perform their jobs, then they can waste valuable time in searching for the definition of the job and performing unnecessary assignments that do not add to the company’s bottom line. 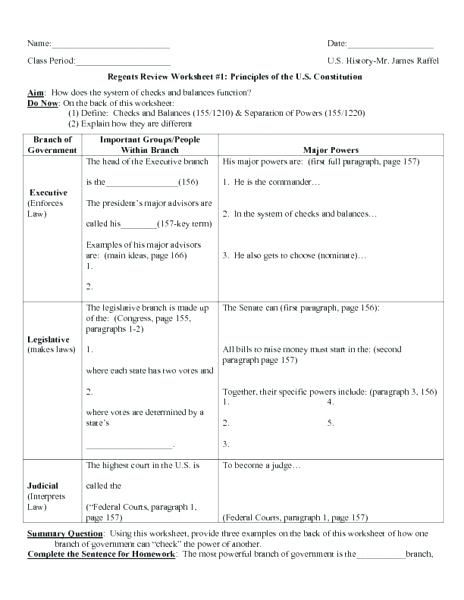 The final question that the work sheet asks – who should be held accountable – is a legitimate one. It would be difficult for any manager to consistently expect every employee to hold himself or herself accountable in all the same ways. However, if the manager were to instruct every employee to fill out the work sheet, then the question of who should be held accountable would become less relevant. The actual question is whether the method of instruction and the method itself (which should provide a workable definition and explanation) would serve to maximize company productivity and the bottom line. 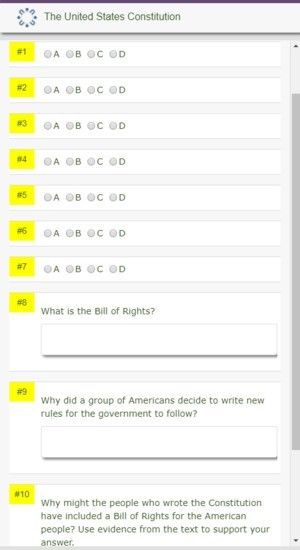 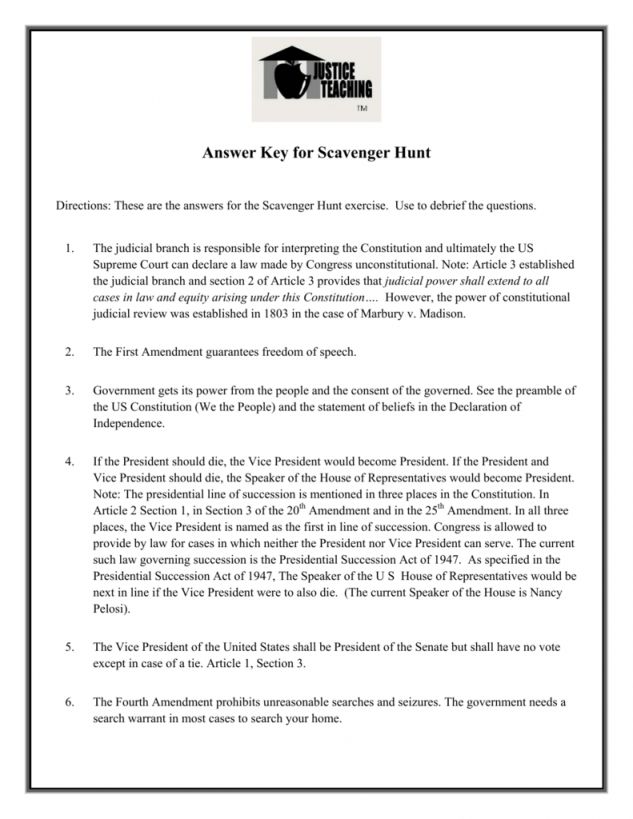 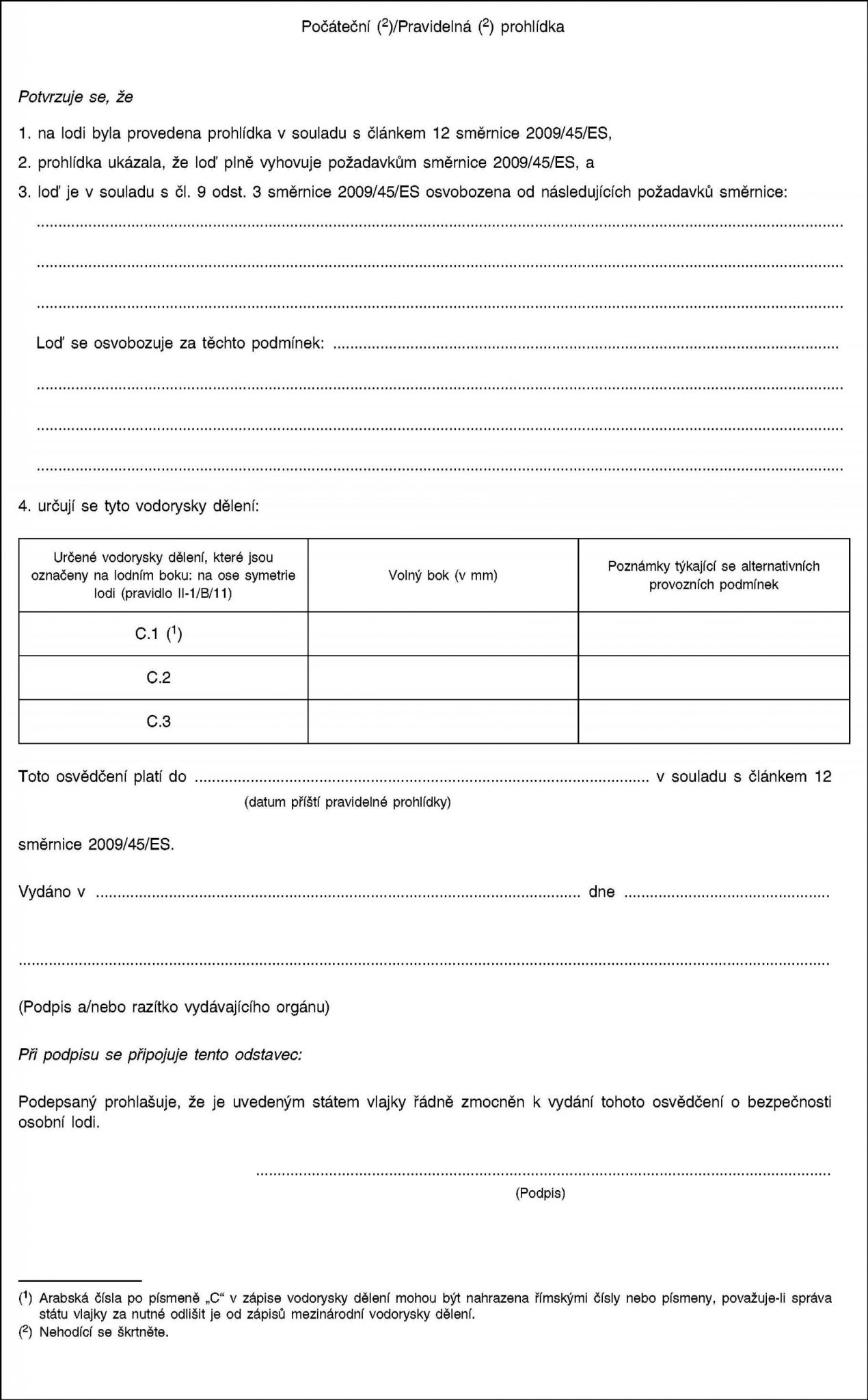 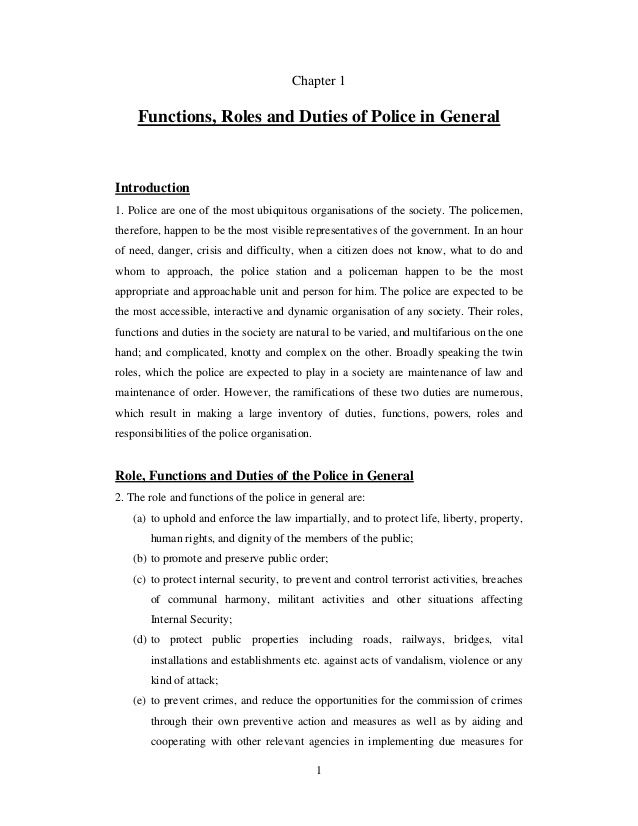 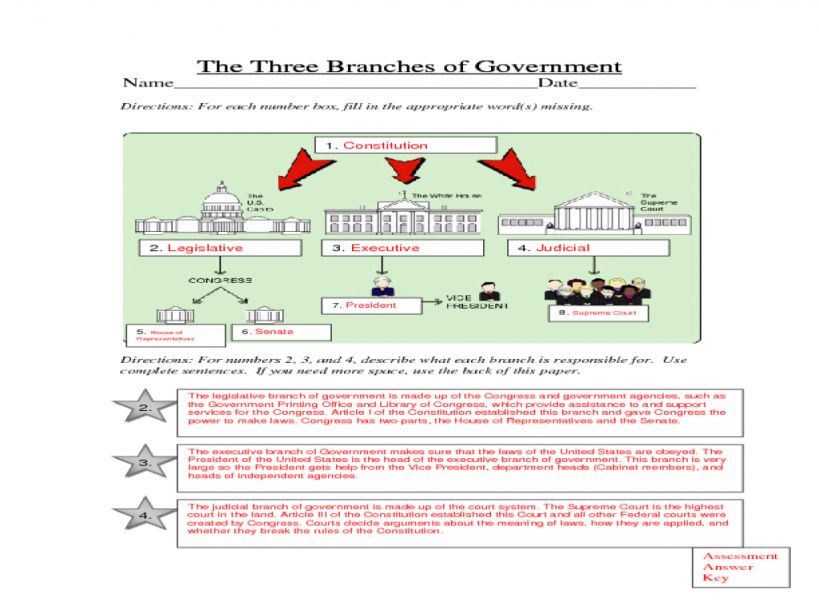